In the 1980s we turned our focus to targeted groups of readers and began publishing our own editions. Today, we offer several unique digital magazines and websites. Click below to learn more or contact our office. 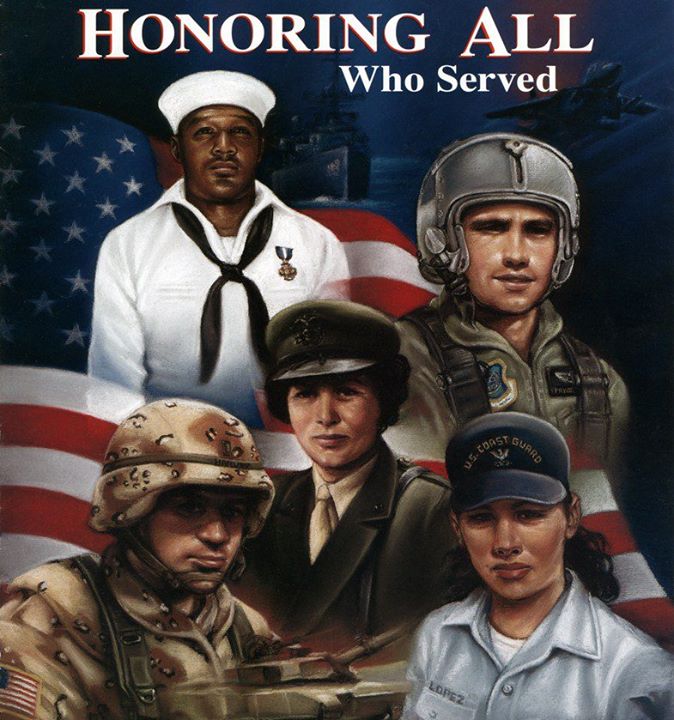